How does it work?

N-acetyl cysteine is used to treat acetaminophen (tylenol) poisoning by binding to a toxic form of acetaminophen formed in the liver. It's also an antioxidant, so it may play a role in preventing cancer.

4. Some uses in serious kidney disease.

5. Reduces levels of a blood fat 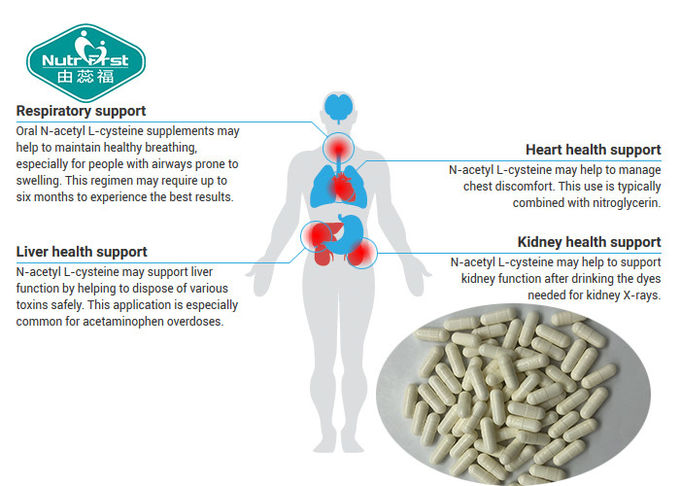 Color: Natural Transparent , Or As Your Request

Main Ingredients: N-Acetyl Cysteine , Or As Your Request

Color: Pink or as your request